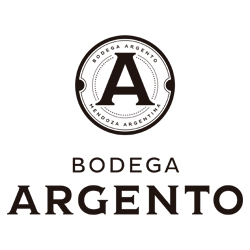 Argento first appeared in the market in 1999 with the aim to produce pure, elegant fruit-driven wines that embody the essence of modern Argentina.  It became part of The Alejandro Bulgheroni Family Vineyards in2012 and gained access to new vineyards and its own winery. Bodega Argento is the largest organic producer in Mendoza. It went from owning 44 hectares of organic-certified vineyards in 2014 to 305hectares in 2019 – a figure which should rise to 435ha by 2021. Bodega Argento is working towards greater sustainability and has already received full Fairtrade accreditation for all of its vineyards. It proudly received full sustainability certification in December 2019.

For more information visit their website
back to our clients